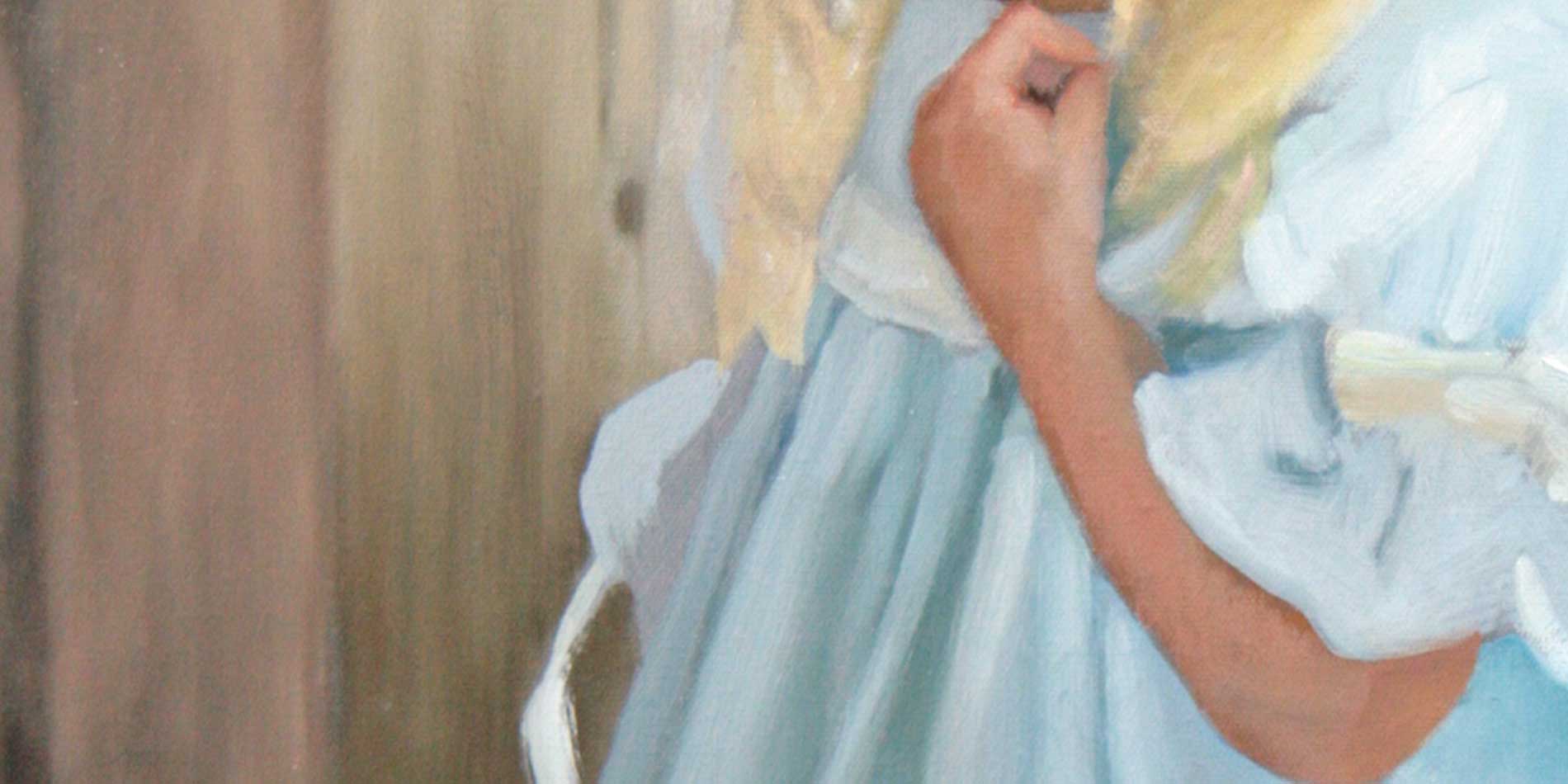 You are here: Home / Meet Joel 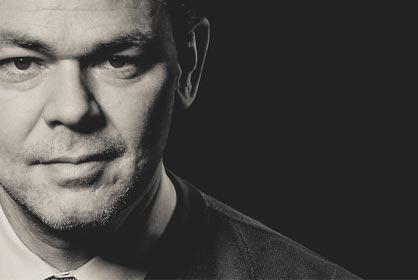 Joel Sidney Kelly, III has called Montgomery, AL home for practically his entire life. His educational background is in architecture and music. Having never formally studied art, Joel has been disciplined in his pursuit of self-education by studying the techniques of Anders Zorn, Joaquín Sorolla, and John Singer Sargent and closely following the trends of contemporary portrait painters, and has been privileged to have studied with Michael Shane Neal- widely considered one of the top 10 living portrait artists in the world.

Joel has developed a distinctive style for many different subjects over the years including portraiture, figure, still life, and landscapes. He has been commissioned for portrait work from Charlotte,  Atlanta, Nashville, Birmingham, Houston, and many cities in between.  His artwork hangs in multiple galleries and museums, and has been published in magazines and newspapers.

In addition to being a prize winning portrait artist, Joel is member of the Montgomery Art Guild and the Portrait Society of America. He serves as President on the Friend of Arts and Academics Magnet Education (FAME) board. He resides in Pike Road with his beautiful wife (Emmy) and daughters (Grace and Sarah), where he serves in the Montgomery Lion’s Club and is very involved at the University Church of Christ.

Joel did a fantastic job on my sweet girl! I would highly recommend him to anyone!

Beautiful portrait; I can almost hear her laughter!

No words can describe this painting… like you painted this while she was sitting right there in front of you.